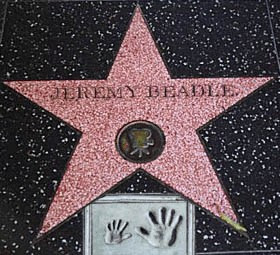 One of ITV’s most popular hosts during the 1980s, he was admitted to hospital last week suffering from pneumonia.

He was best known for fronting You’ve Been Framed, Game For a Laugh and Beadle’s About, but raised millions for the charity Children with Leukaemia.

Former You’ve Been Framed producer Dianne Nelmes said he was known for his pranks, “but in reality he was the kindest person you could ever meet”.